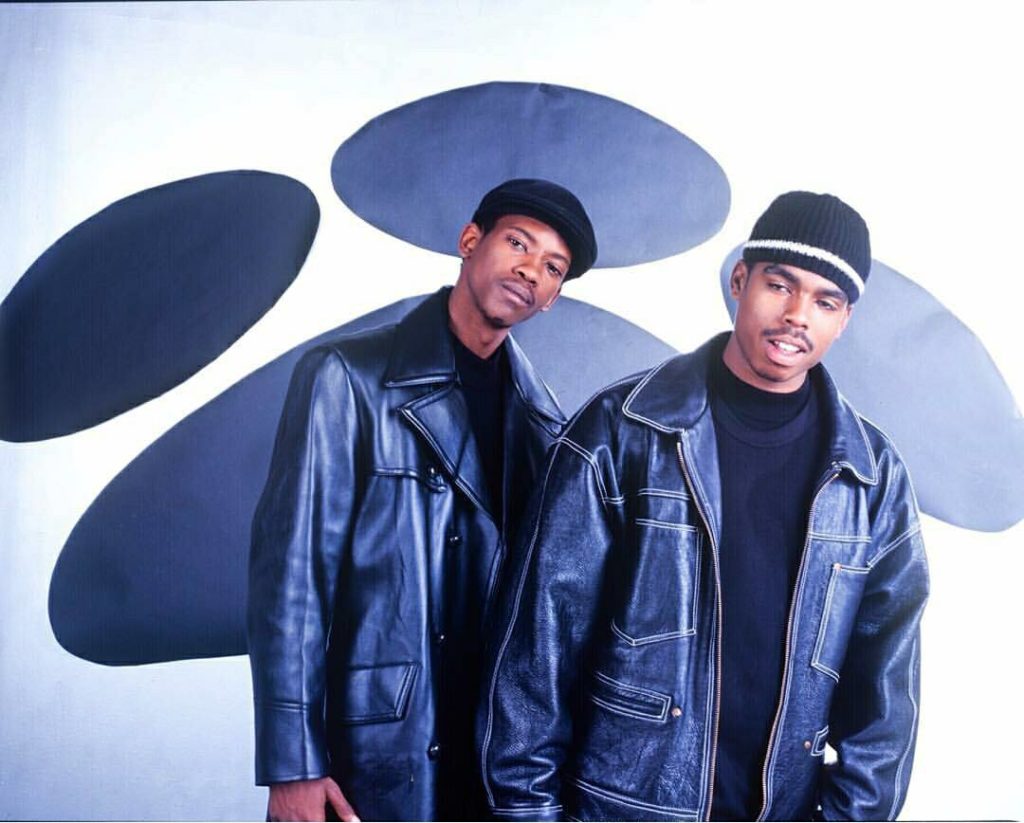 Tha Dogg Pound is an American hip hop duo formed in 1992, made up of West Coast rappers Kurupt and Daz Dillinger. They were signed to Death Row Records in their early careers and were key to the label’s success.

A Lighter Shade
Of Brown

Formed in 1990 by One Dope Mexican (Robert Gutierrez) and Don’t Try To Xerox (Bobby Ramirez). They recorded demos and landed a record deal soon after with a small independent label, Quality/Pump records. Their debut album, 1990’s “Brown and Proud,” brought the group Top 40 single in the U.S. with “On A Sunday Afternoon,” peaked at #39 on the Billboard Hot 100. 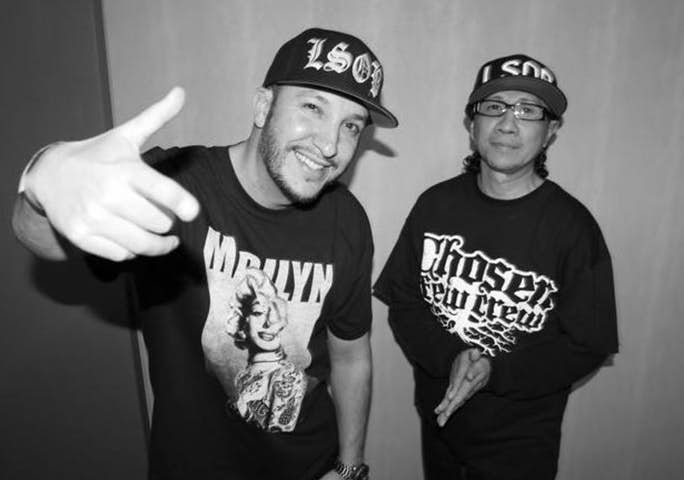 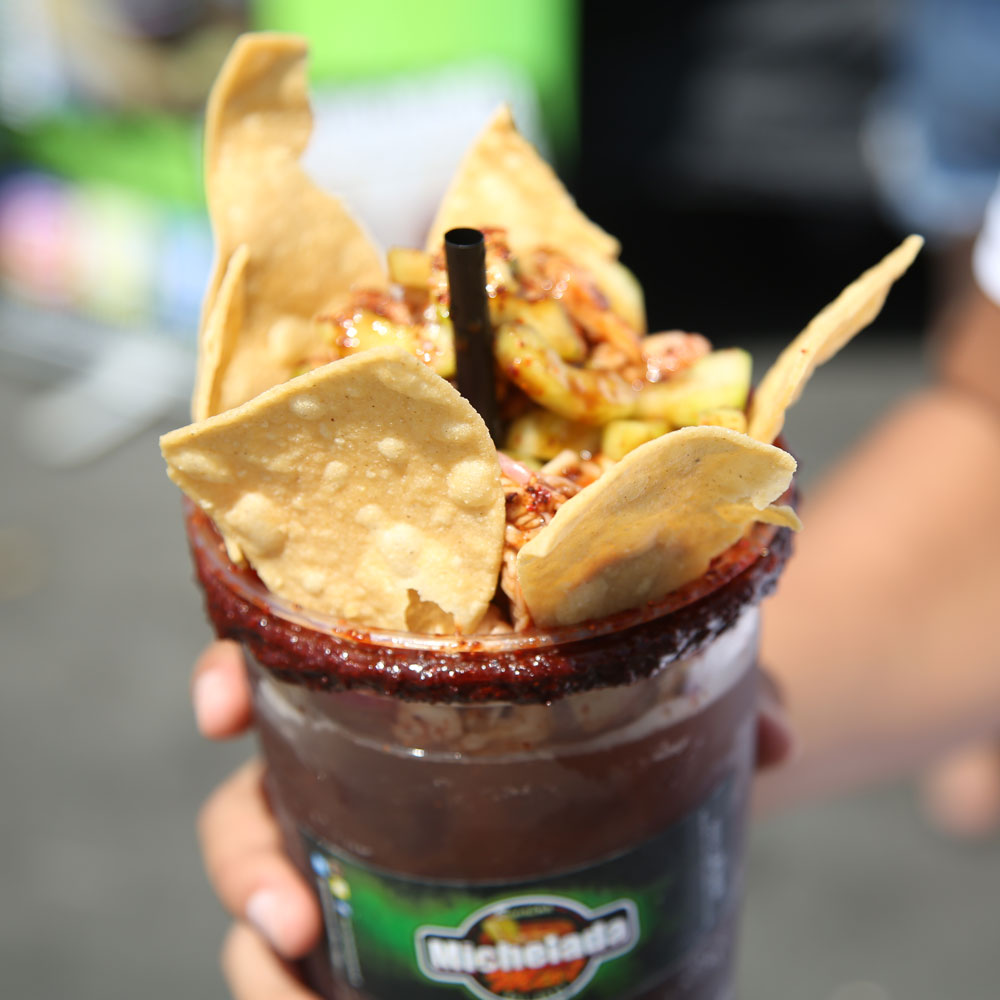 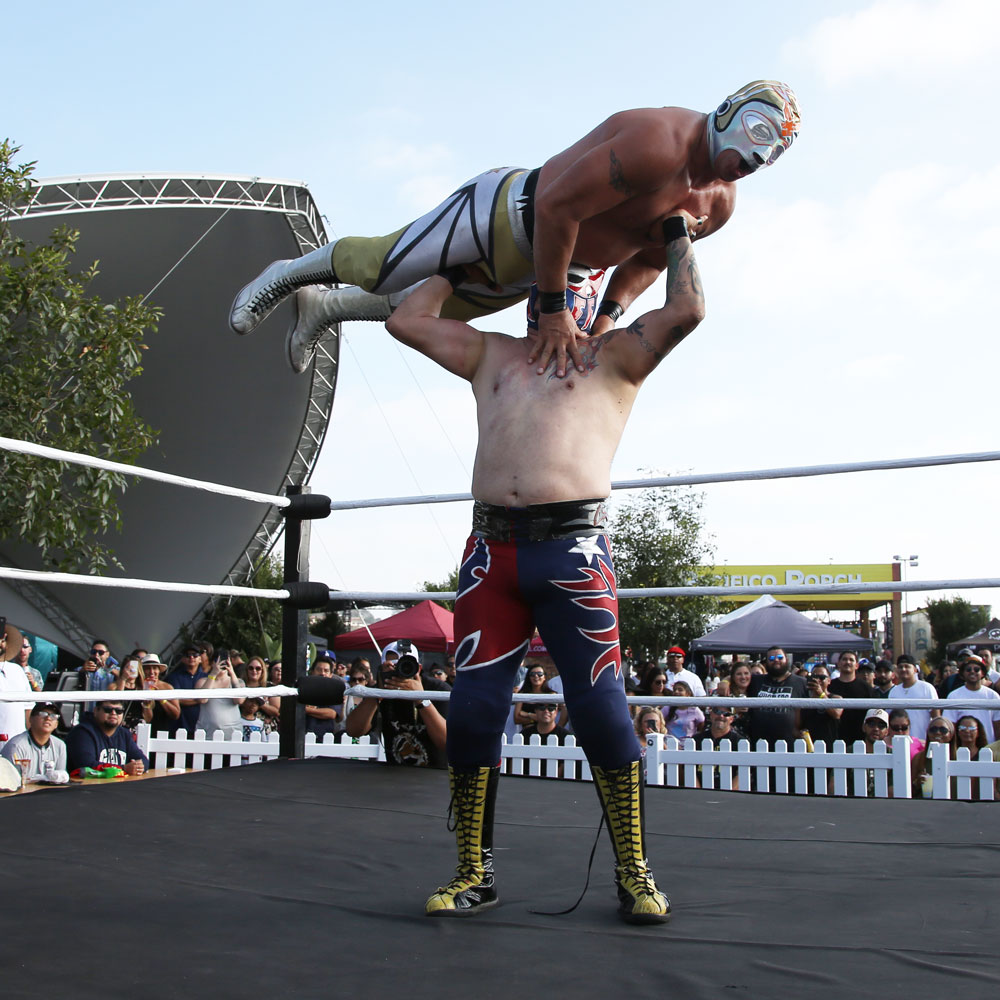 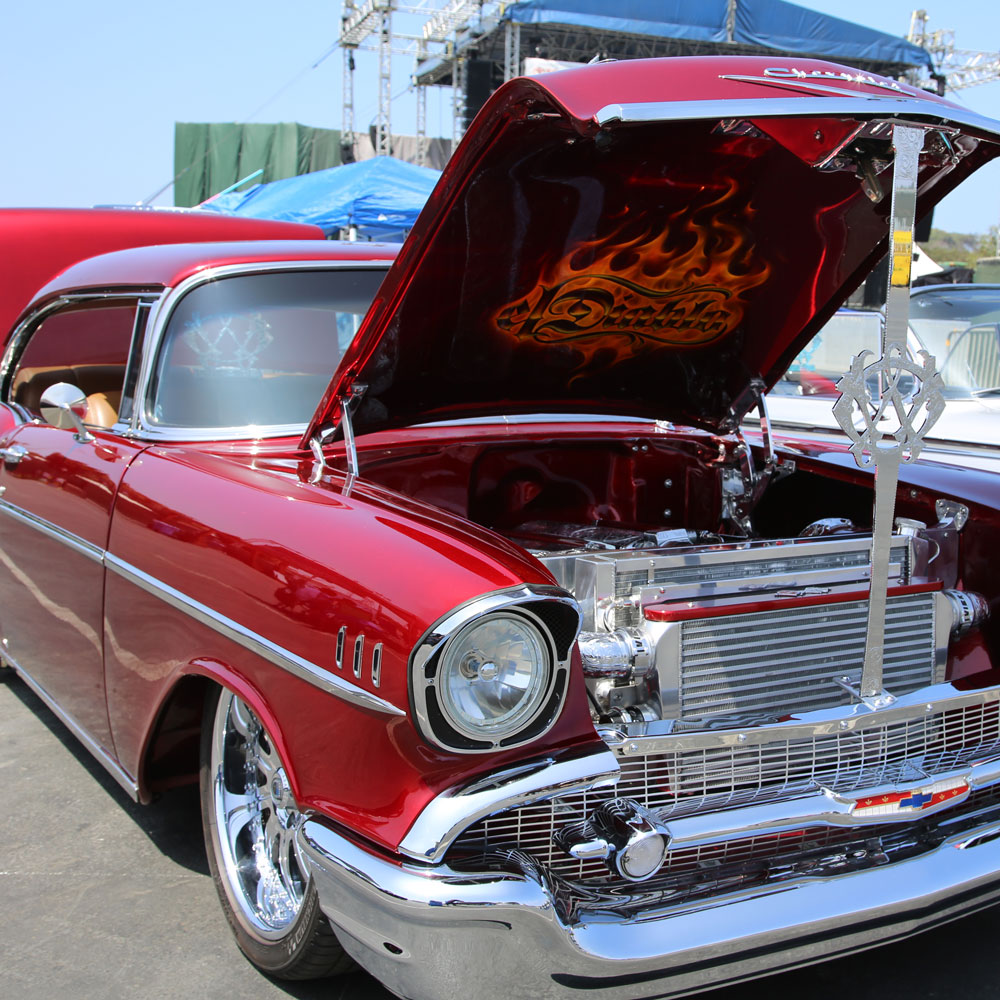 *Participating michelada companies are subject to change without notice 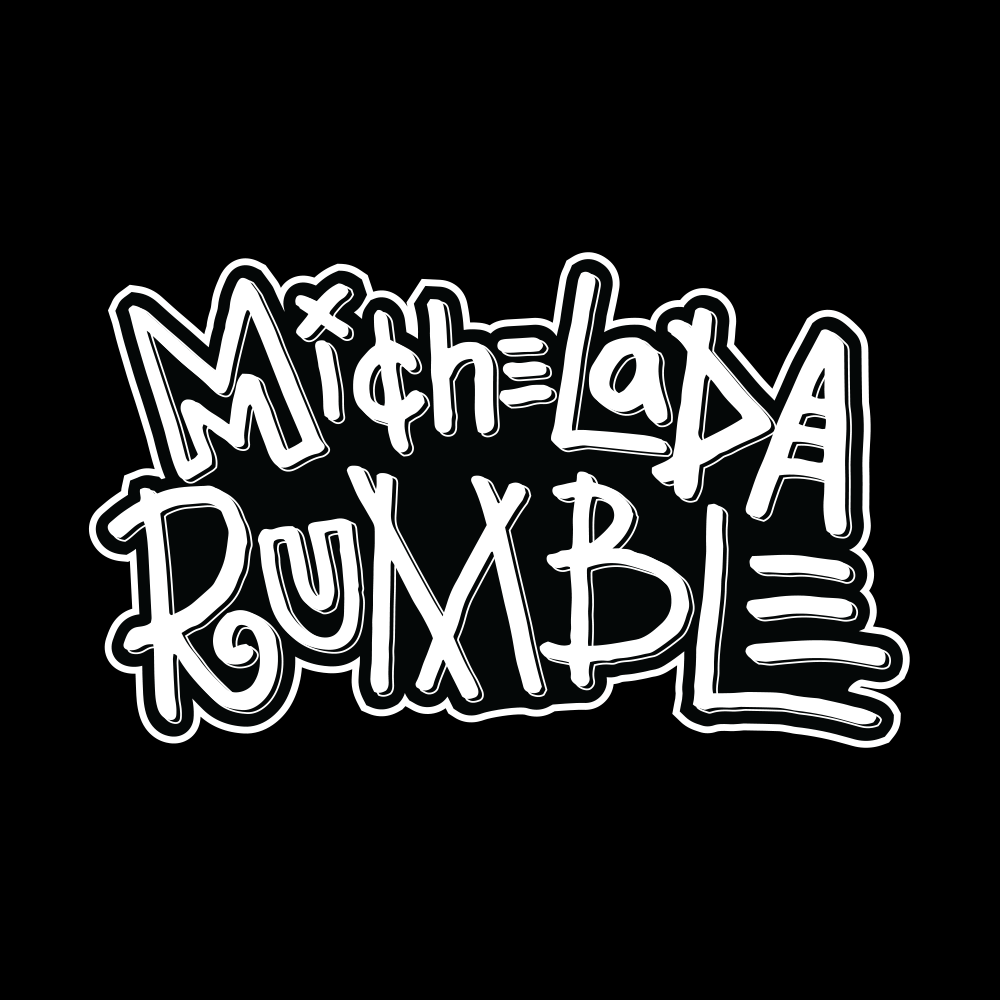